Are there early patterns appearing? 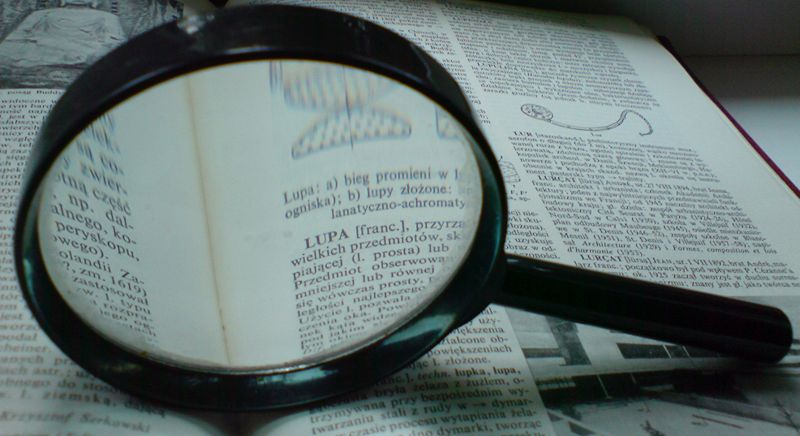 “We’ve noticed is a massive spike in year 10′s absence data one week. This has resulted in a mini investigation.” Image by Julo, Wikimedia.

The first half term is down and things are slowly warming up. Already we’ve fallen into what appears to be a similar pattern of background illness levels to last year after very low illness levels at the start of the year.

My classes have not yet got onto a microbes or disease topic so things are fairly quiet here. I’ve shown the flu graph to our science club students and we’ve had a chat about some of the early patterns that are appearing.

The most unusual thing we’ve noticed is a massive spike in year 10’s absence data one week. This has resulted in a mini investigation. On my part, I’ve headed back to our absence administrator who’s helpfully downloading from the scripts that ‘Decipher my data!’ have provided for us to check there wasn’t a typo in the data set. I’ve also written a LabLog about our observations from the first half term.

In the mean time, the science club students are off asking around and I’m hoping they’re going to come back with some ideas about what happened.

From here on out I’ll be looking at the data more regularly with them as it would be better to catch this kind of thing as soon after it happens as possible.

Posted on November 26, 2012 by Katie Tomlinson | Leave a comment